You are presented with a privacy policy whenever you join an online service or social media site. But the fact is nobody bothers to read them. Majority of people cannot comprehend privacy policies. 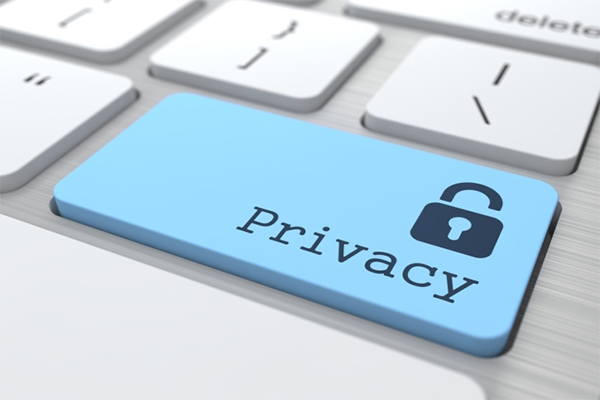 Facebook’s scandal in regards to its analytics used by a third party firm called Cambridge Analytica (CA) is a huge deal. CA targeted borderline voters and influenced their decisions in both the 2017 Presidential elections – and the UK’s Brexit referendum.

Blasé Ur, an assistant professor at the University of Chicago Department of Computer Science, talked at Innovation fest yesterday explaining explained why he believes the Cambridge Analytica story has hit such a nerve.

He said“It is one of the few cases where an average consumer can see what happened with their data. Normally we have data collected about us, and it goes into the void, and things get done to it, but we never really know what the outcome was.”

Ur also said the people discovered explicit details about how their data “was scooped up by Cambridge Analytica and then probably used to influence Brexit and the Trump election.”

For these reasons it is important to understand what personal data you are permitting firms to collect, store and process.

Currently, people are being presented with an influx of privacy policy updates. The reason is Europe’s new GDPR legislation, which comes into effect on May 25. The new European bill mandates companies to tell consumers exactly what data is being collected and what it is being used for. Firms using personal data for anything other than its original purpose are in breach of the regulation.

Some firms like Microsoft for example, have decided to roll out many elements of the regulation to their worldwide user base even though the legislation is European. The same could be applied to citizens elsewhere in the world.

Strahilevitz believes the best thing to do is to rely on experts rather than to make sense of the policy yourself.

It is solid advice because when a large corporation releases a new privacy policy, it is typical for organizations such as Electronic Frontier Foundation, Privacy International, Open Rights Group, and the Privacy Coalition, to analyze those documents carefully.

Additionally, independent privacy experts and researchers often analyze new privacy policies so with next to no effort it is possible to find out if a privacy policy is receiving bad press and should be avoided.